As most of you know, Tuesday was Fat Tuesday so I decided as a treat I would bake the Valentines heart cakes that we missed out on Sunday.

Remember the pan I bought? (At Clicks to the local peeps) 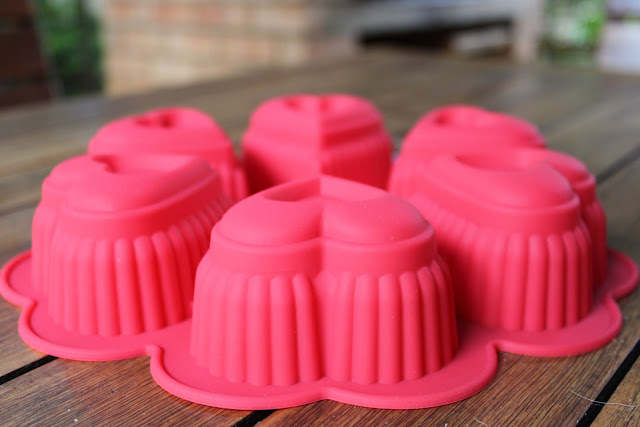 This is how they came out after I baked them on Monday night. They use about the dough of two cupcakes each of my standard cupcake recipe (Shayne, I thought this might be useful as you have one too) and came out brilliantly! I have to say that I love my Defy thermo fan oven and I will never be without one again if I have a say. 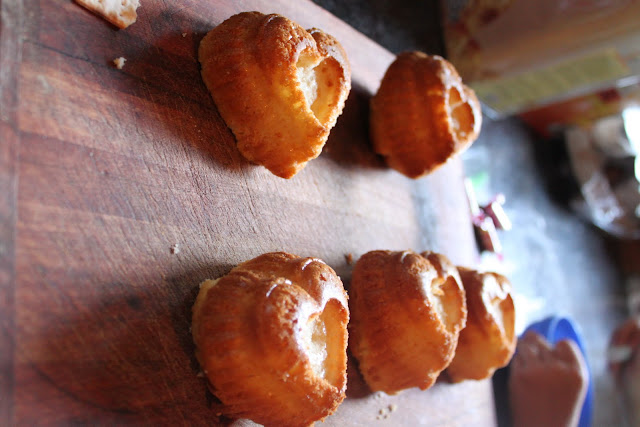 I then had my handy kitchen assistant and enthuiastic baker do the decorating. 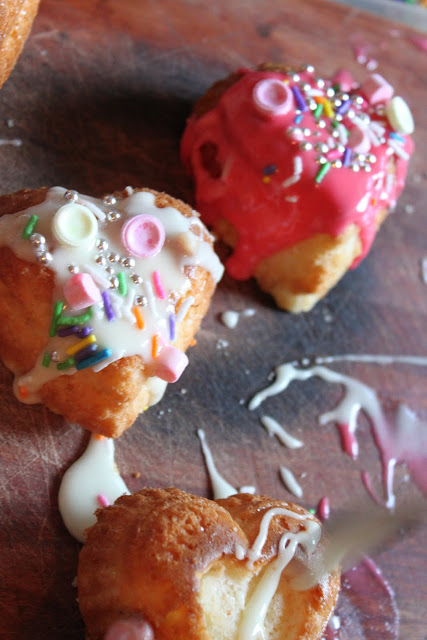 I used them as the carrot in front of the donkey's nose and had 3 happy plates (empty plates) of dinner followed by 3 empty cake plates. They were yummy! 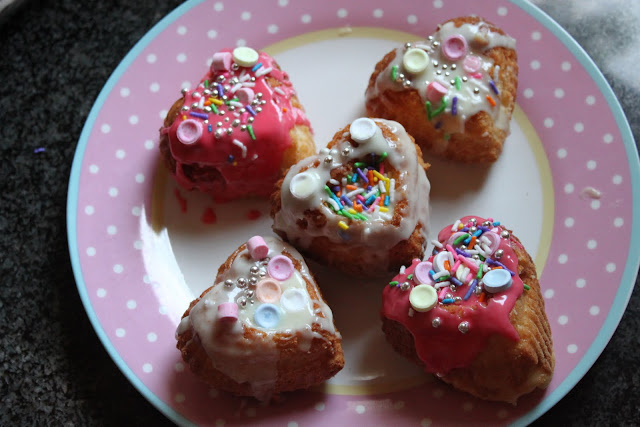 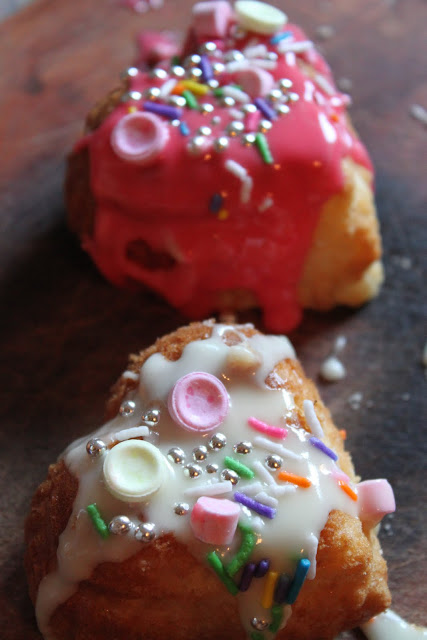 BTW I have given up Soda (especially Coke which I have suddenly developed a liking to). Have you given up anything for Lent?
Posted by cat at 10:37

Email ThisBlogThis!Share to TwitterShare to FacebookShare to Pinterest
Labels: A, moi