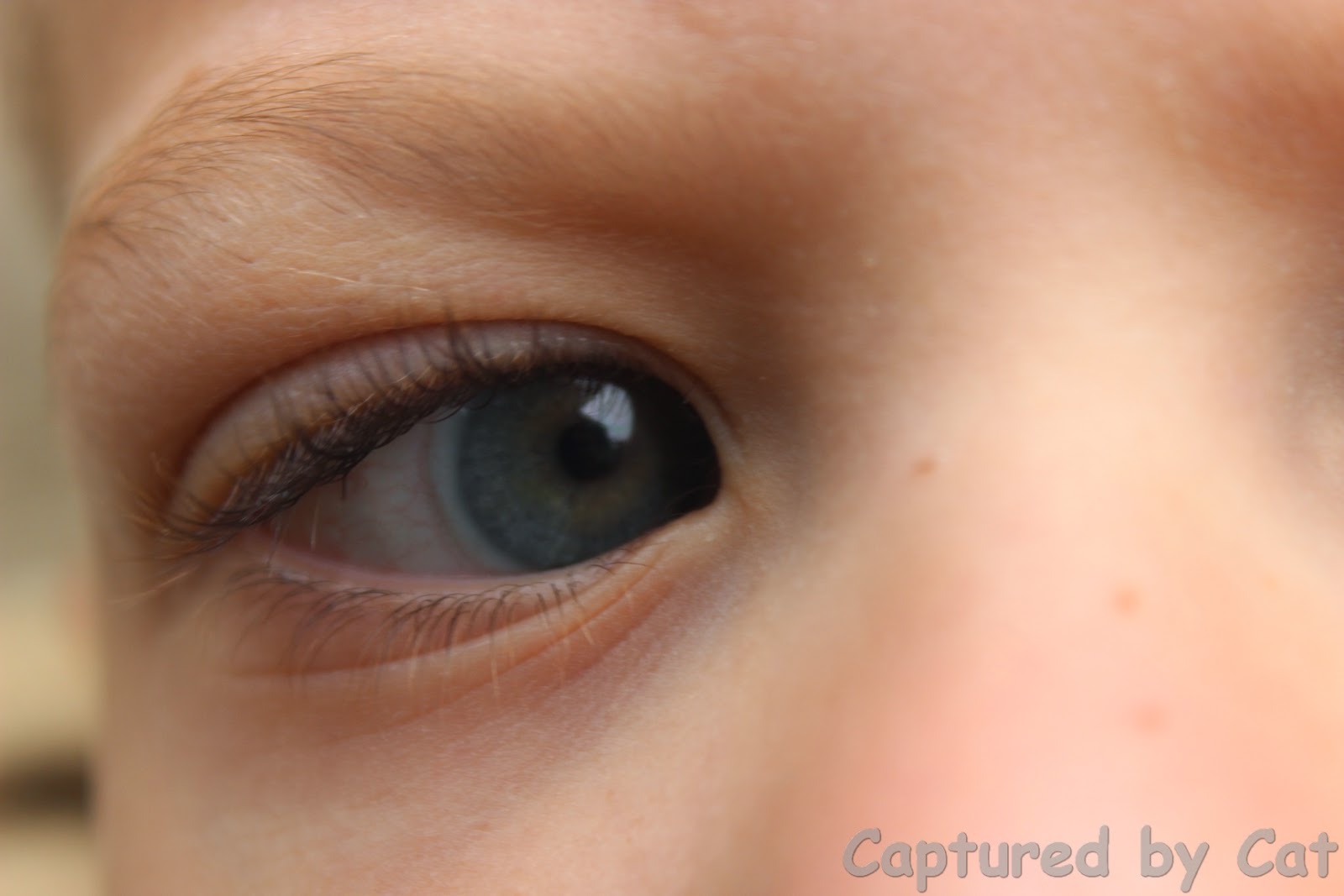 Yesterday was my birthday

It was one of those where you are closer to the next milestone than to the previous, where work had to be done, where an OT session had to be done as per usual and a day off was not an option and one that was not particularly meant to be special in any way.

But it was special in so so many ways. It's been a long time since I have felt so loved, so special and so very happy. I can not quite define the special in single items or words. 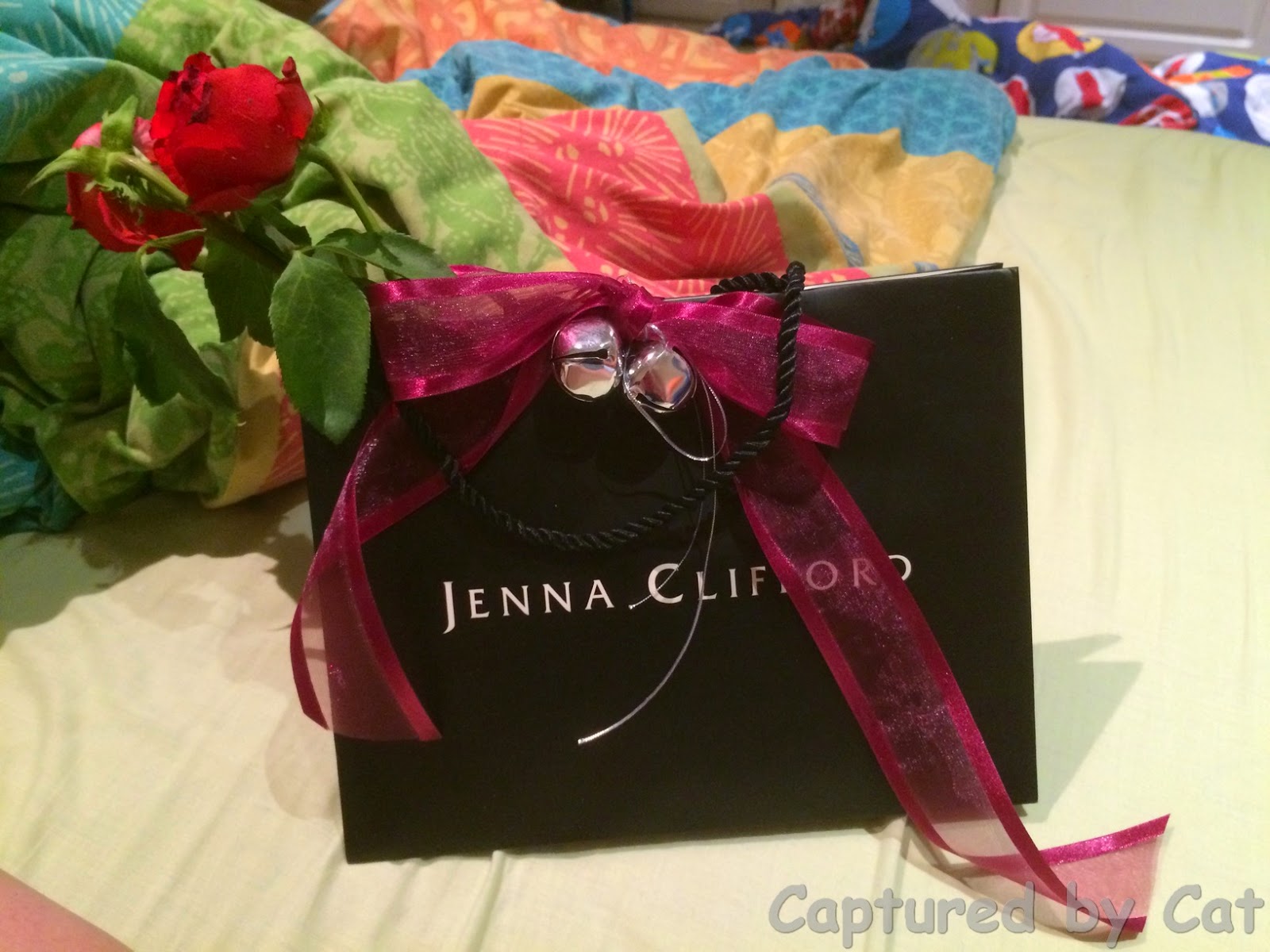 It may be all those wonderful messages on Facebook, the many sms and whatsapps and especially the phone calls. I love those phone calls. It may be my 9 year old that made me tea and brought that and their present to my bed as H has swimming at 6 on Thursday mornings. It may be that Mr L wrote a few words on my card - spelled to him by his sister, but all on his own. It may be those very special cuddles from a really sick Mr C in bed just when I woke up. I really do not know. 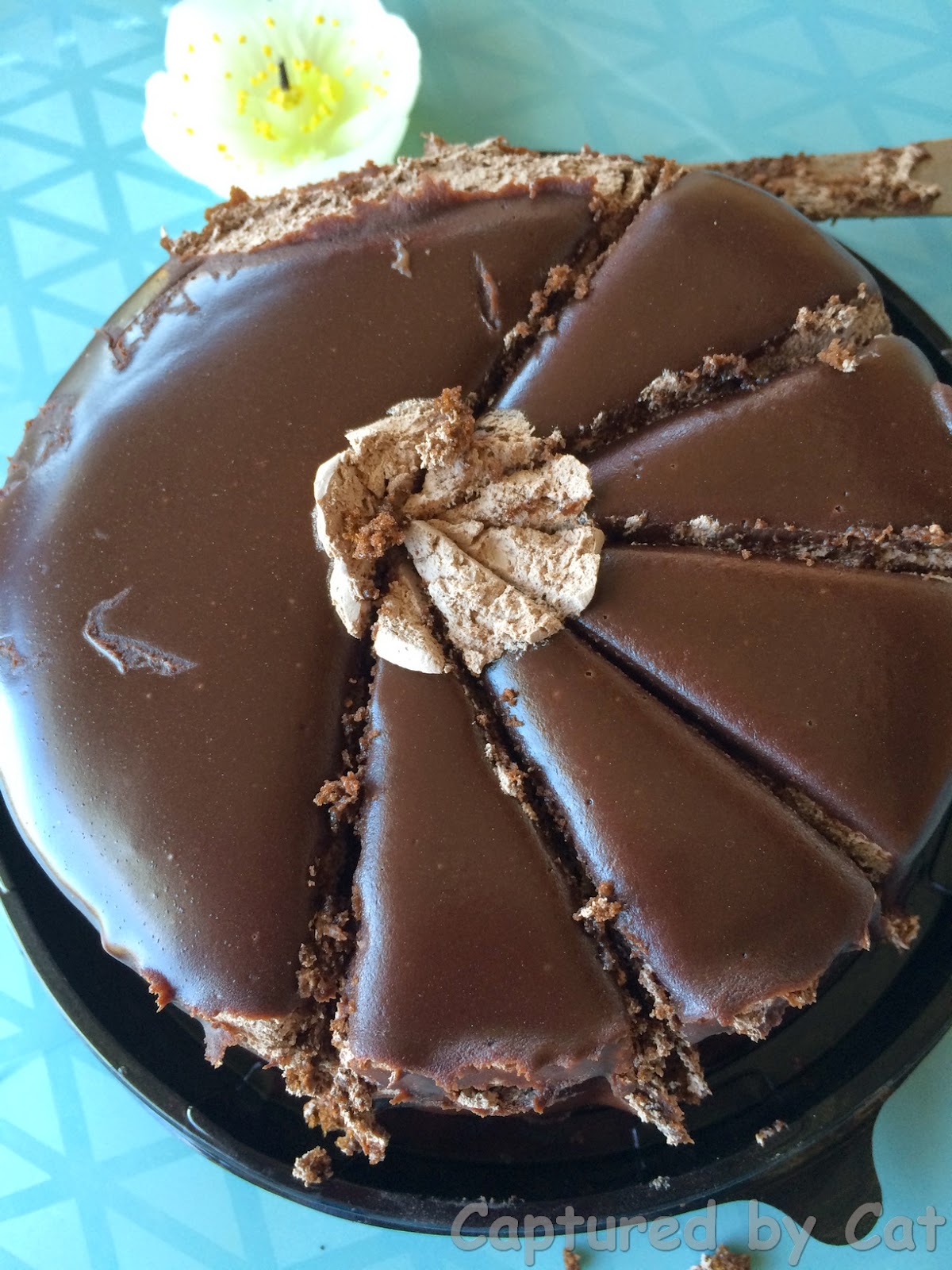 It may be because I found the time to go to my mom and we had bar-one cake on her patio while the birds played in her water feature and the garden is in full bloom. It may be that my wonderful hubby took me for dinner to one of Pretoria's wonderful fine dining restaurants and we had one of our best nights out in a long time (to be honest, we have not had many in the last year to start with). 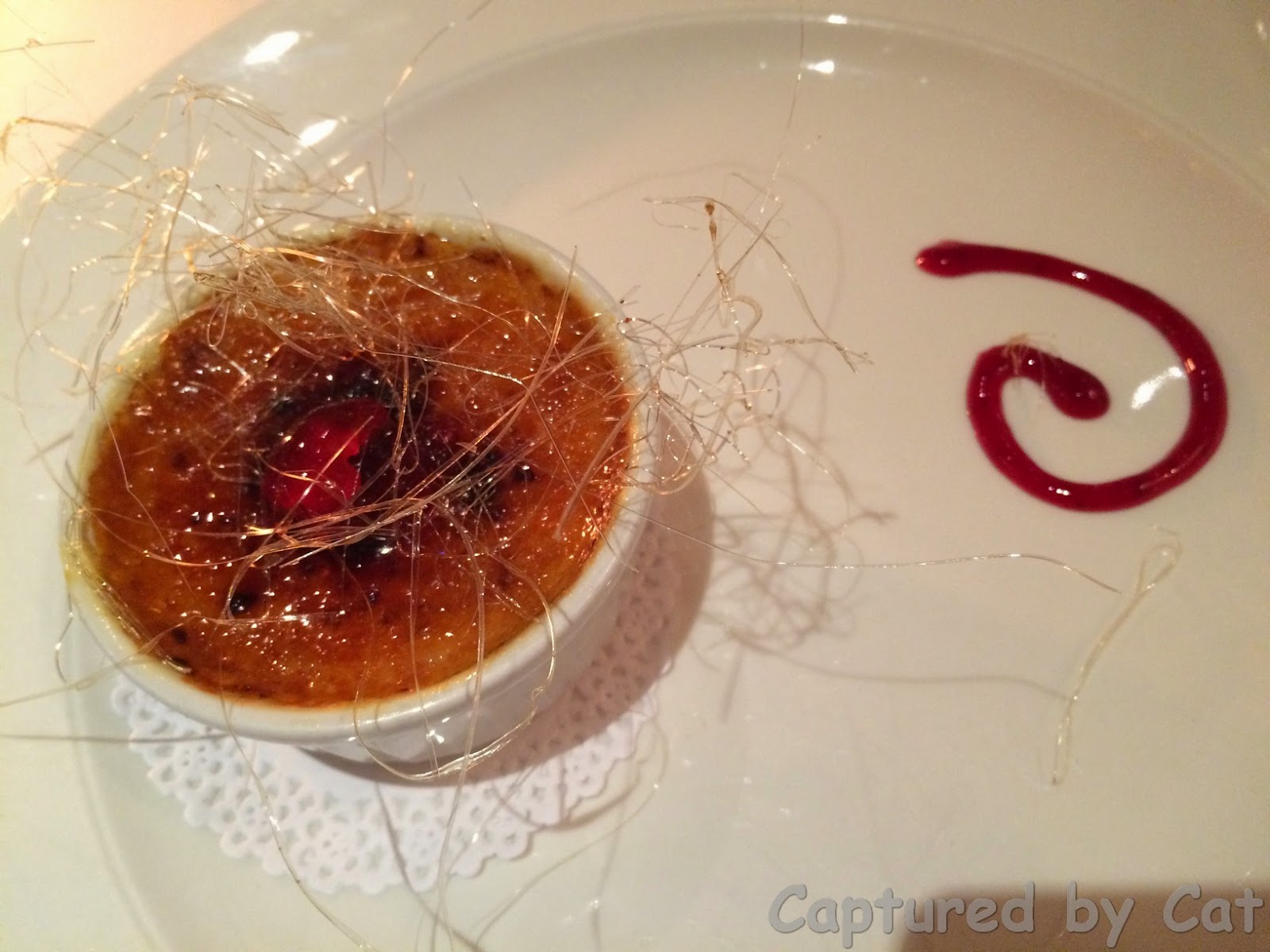 It may be another stunning addition to my Jenna Clifford collection but I think that's not that either. It's the love, the calm, the wonder of family. The wonder to love your hubby fully and be loved in return. The wonder of acceptance of where we are and striving forward.I want to keep this close to my heart and feel it every day.
Posted by cat at 10:07 10 comments: 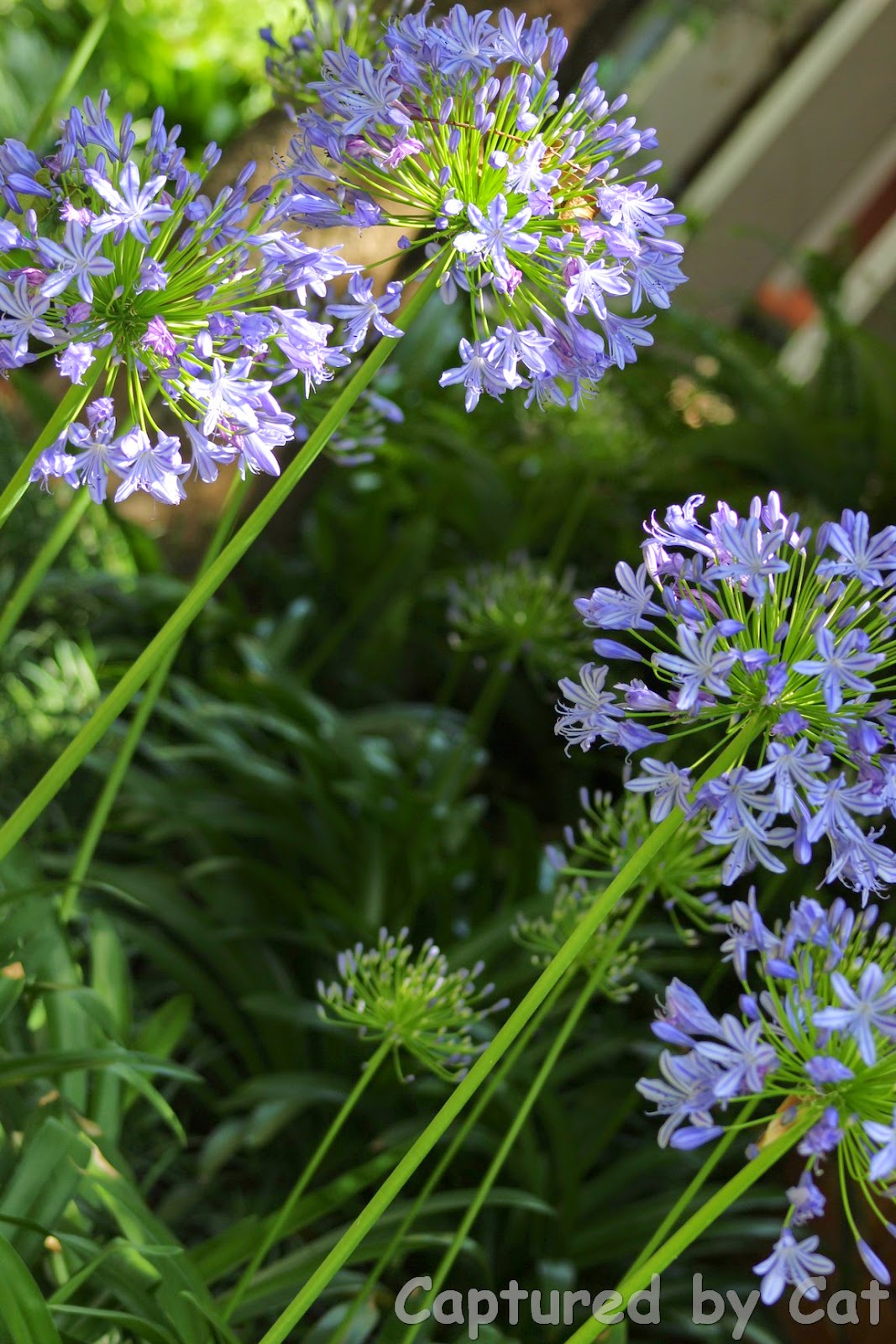 After the craziest of weeks - 2 merit award functions, one Judo grading, one Judo parent showcase, one music exam , one music merit award function and one evening Christmas market (not to mention lots to do at work) - from Saturday morning on we had nothing to do.  Honestly, nothing that HAD to be done, we had to attend, we had to rush to. Just that thought already did heaps to help me de-stress - take the load off of a very tough year. It was fantastic! 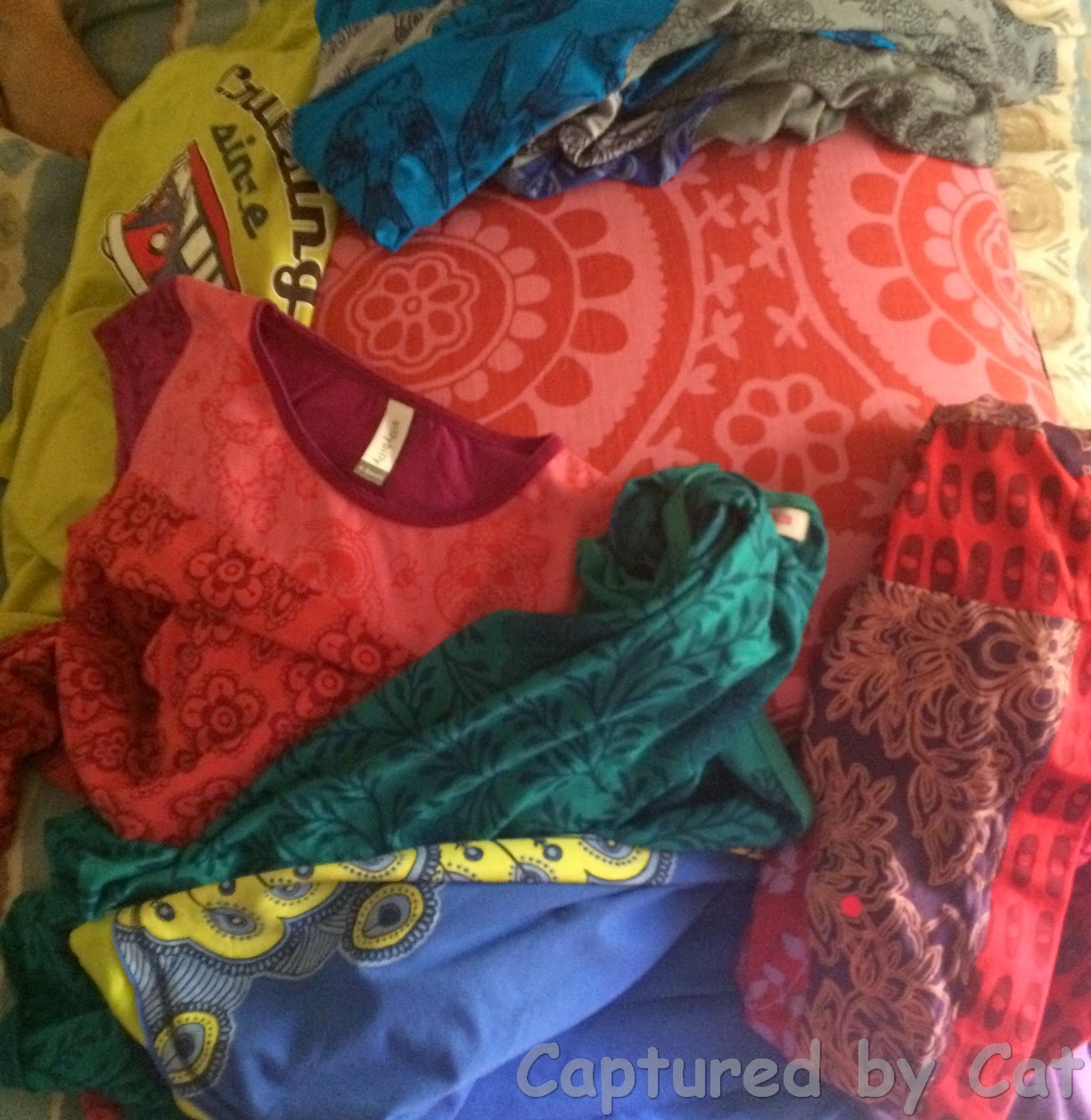 In the end, we had a quiet but productive weekend - also one where we relaxed and just let our hair down a bit. I went to the Design Team sale and treated myself to (more than I should have) Olka Polka clothing at wonderful prices. I also bought two beautiful cushions for the big couch and the kids all just one Silly Billy item as at the last sale I only bought them stuff. I was in  there at 8 and out by 8:30 and home just around 9. We also had a nice visit with my mom and A and I tackled her toys and sorted out, threw out and made a box for donating. I could not believe that those overfilled shelves (I forgot to take a before picture), had space left in almost every basket or container. Also amazing at how she re discovered some toys and played with them for the rest of the weekend. 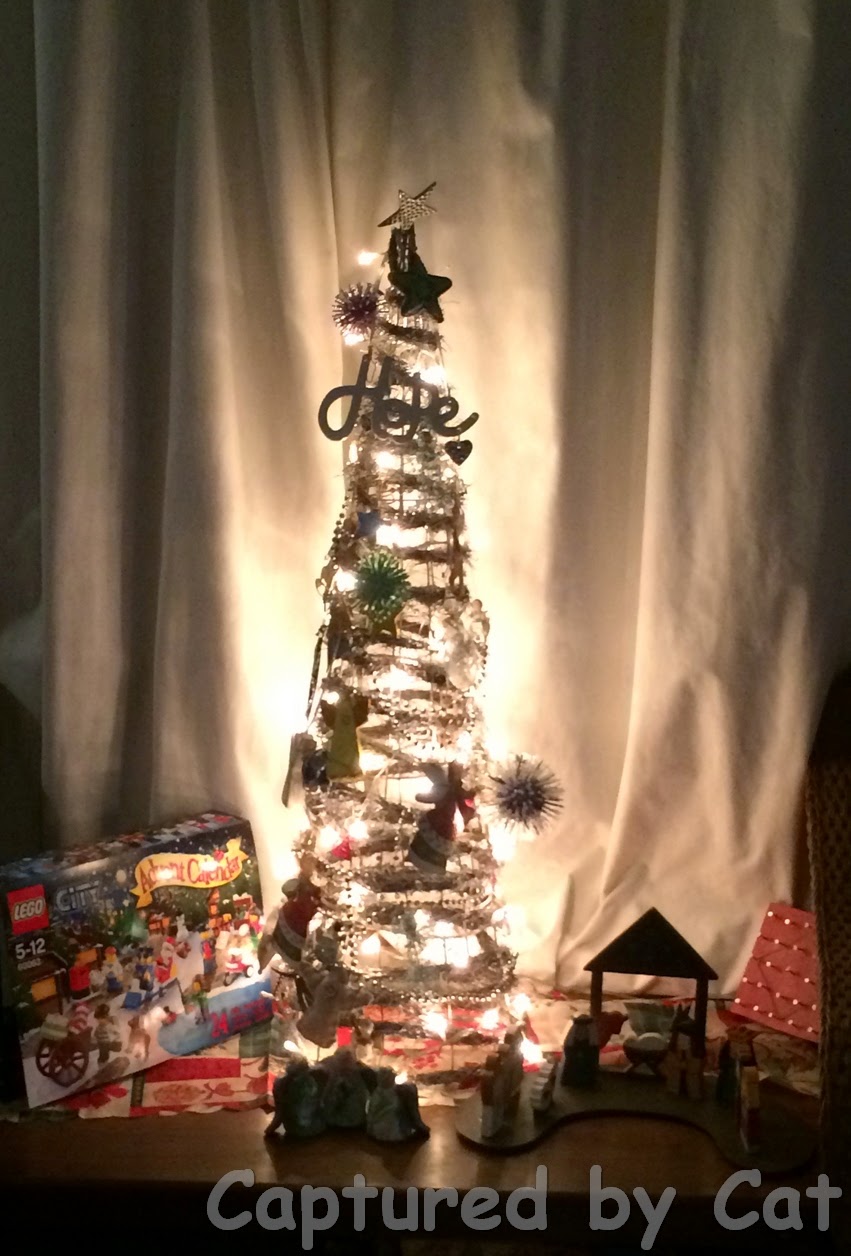 On Sunday night we put up the Christmas tree - for the first time ever we had a happy cheerful no fights event with Lady Antebellum singing Christmas songs in the background. 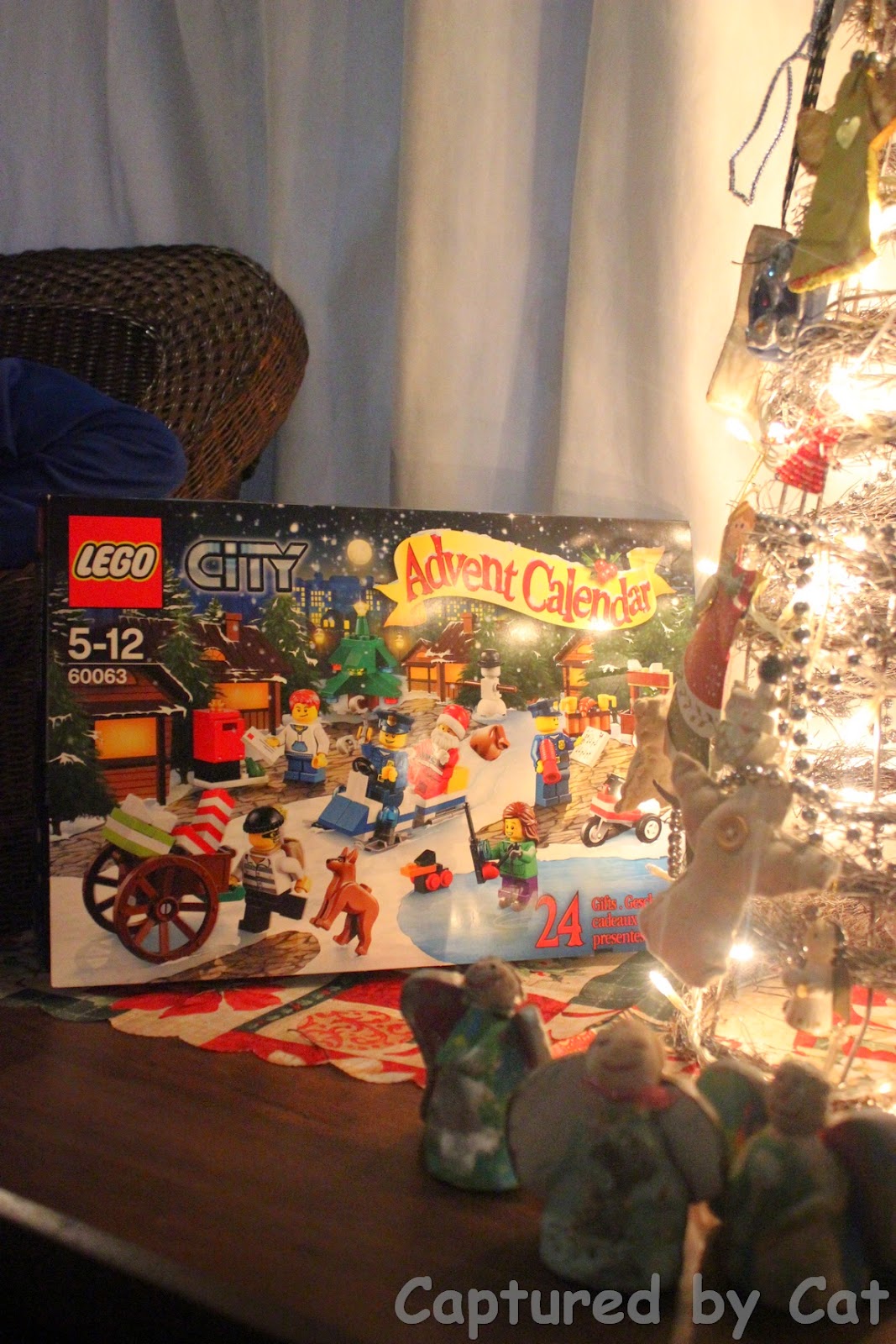 This year, to save my sanity, I did not make the traditional Advent calender we use - in stead, I bought the Lego City one and the kids are sharing it. They take turns to open a window and build the item behind it. Together they are constructing the whole scene.

And with that, I hope that your life is slowing down a bit. I am certainly enjoying the easier pace. Or are you still firing at all cylinders?