I know you always love these type of posts as they are uniquely African. On Sunday we went to the Krugersdorp Lion and Rhino park. We saw a huge selection of antelopes, some quite rare like sable antelope, cheetahs, lions and wild dogs being fed, rhinos (and a tiny baby one) and hippos. There is so much to see and do there - we missed half of it. Next time we will plan better (including taking a camera - I forgot! These are cellphone shots). 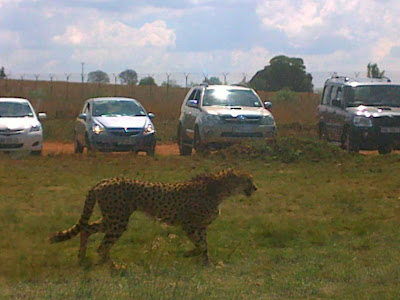 We were really close to the cheetahs when they were fed - they each grab some meat and run away - fast - really fast! 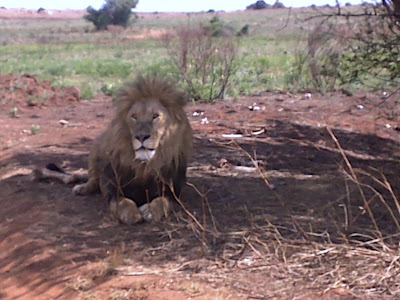 The king was present. 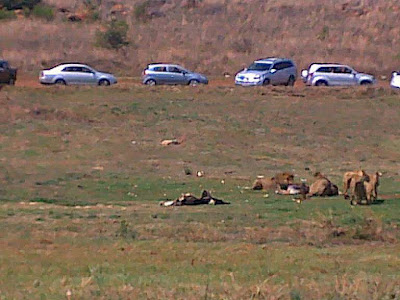 The male lions eat first and then the females follow. 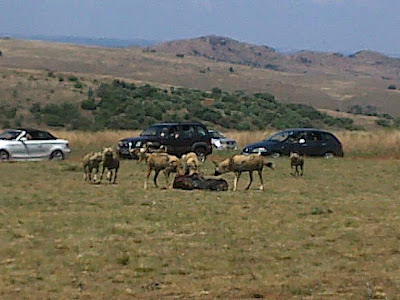 The wild dogs eat as a pack.

Our little lion got all excited about the lions.

He was not Mr Congeniality - maybe those ears were so sore?

I am just loving Friday fragments- so tempting to be able to just wrap up the week in little tidbits. So here goes: 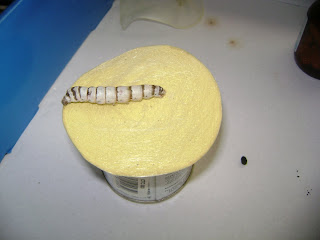 We have our first silk article done. 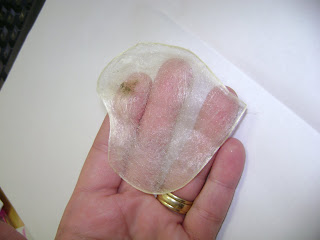 Some of these guys are like 3 inches and still not spinning - they are huge (and getting a bit gross). We are going to have so many worms next year - anybody for silkworms? We do export. 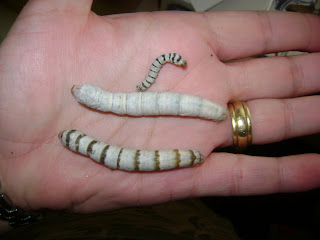 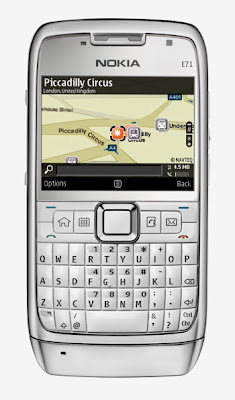