The weekend had it's moments....

... some better than others. Or let's just suffice to say that if I did not get the tummy bug on Saturday night and if the boys napped both the days it could have been rather perfect.

On Friday afternoon we stopped at our local park to play a bit before heading home. The autumn leaves are beautiful in a part of the park.

Some of us were so into the leaves very other play took place. 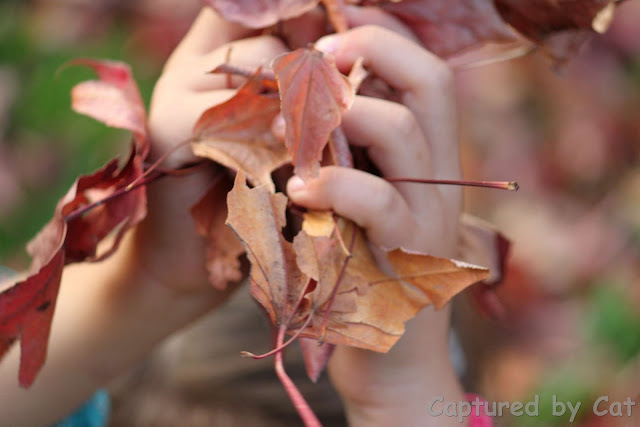 And someone else followed for a short while and then did what a play park is intended for.
On Saturday we had a quick trip to the shops. The Princess dressed early in her own choice (apparently being Princess Catherine) and took a bit of convincing to dress a bit warmer before leaving home.

Our friends S & I over for Hunter's brilliant curry and rugby. I made pizzas for the kids - it was a hit.  And it was possibly the calmest evening with the kiddies all playing so nicely together that we ever had! 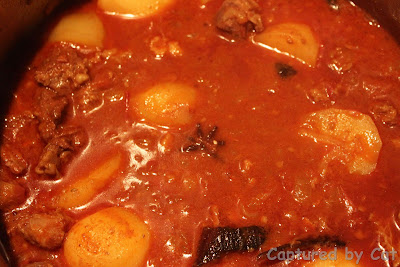 On waking Sunday morning I knew that I had some tummy issue - I had been feeling rather meh since late Saturday afternoon. So, the kids and I had a quiet morning at home while Hunter did duty at the church and then they surprised me with all sort of wonderfulness for Mother's day. We also had a braai with my mom (which was a bit wasted on me - but nobody's fault) and then Hunter gave me the gift all moms love - an afternoon nap and some quiet time when he took the kids to the park.

By Sunday night Hunter was man down as well, resulting in both of us spending yesterday in bed. Sick as dogs.

Thanks to my family for such a great Mothersday - if it was not the best ever, it was due to the bug - not due to their lack of trying to make it great.

Edited to add - due to my almost 2 kg loss in two days I am now almost my weight when we got married.  If only one did not pick up those 2kg in one day again!
Posted by cat at 14:01