As the seasons turn

It's been a week of the turning of the seasons for us and our friends and family. Not the big ones, birth and death. Rather the smaller nuances in life. Those little rites of passage.

Last Sunday we attended the christening of our friend's little son Schalk and his brother Louis' second birthday. A celebration of the joining of a boy into his community of believers.

On Tuesday Hunters grandfather was moved into a frail care facility at the age of 89 after stubbornly refusing to move out of his house for years. Two weeks ago he was still driving his car around in Port Elizabeth.  The streets in PE are much safer now, but our hearts are heavy as we know it is the beginning of the end.

On Saturday this reaching of the milestones in life was amplified when we celebrated three events in one day. Right after waking up on Saturday morning the Princess lost her first baby tooth. Later that morning we celebrated little Adriaan, a miracle baby in his own right's first birthday. Late afternoon I took pictures of cousin Karla for her matric dance (senior prom). I was struck by the pace at which life seem to pass us by. Just the other day she was a little girl, the age of my Princess when she was flower girl at my other cousin's wedding.  I was stuck by how beautiful and different she looked. And I was mostly stuck by the unique combination of a sophisticated young woman and a little girl not buried too deeply below the glamorous surface.

How fast do they grow up and at what pace does the seasons turn in out lives? A time and place for everything. 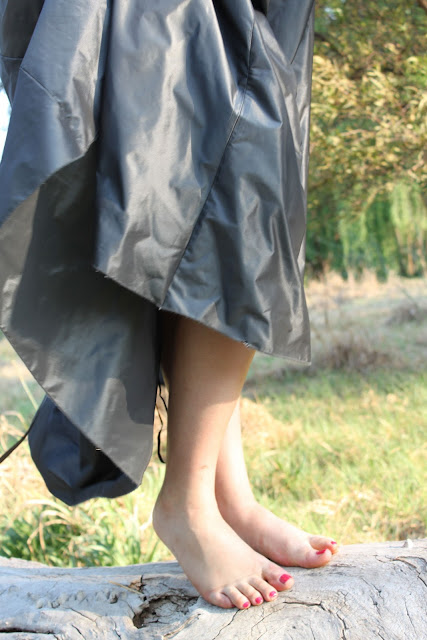 Want to see some more pictures of my beautiful cousin, go have a look here.
Thanks to Hunter for the idea for this post as we sat enjoying the thunderstorm on Saturday evening late and reflecting on the events of the day.
Posted by cat at 12:47

Email ThisBlogThis!Share to TwitterShare to FacebookShare to Pinterest
Labels: A, family, friends