This, that and the other

We spent a delightful Sunday of family time at the Titanic exhibition. Although the exhibition is not as spectacular or sizable as the Tutankhamen one was it is certainly more than worthwhile to visit. Not for very small kids though - they will simply be bored. I would say about 8 upwards. Until this Sunday in Joburg and in Cape Town from 22 November. The highlight for the kids were finding out if they survived - you get a boarding pass at the door with "your" details on and in the last room of the exhibit the full list shows. We had a 3/5 survival rate - better than the less than 1/3 of the real event. 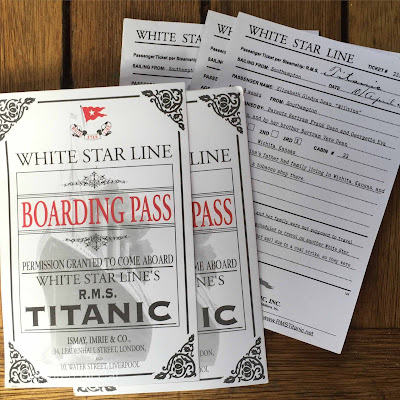 I am still loving the "colouring for adults" trend and use little moments in between to colour. Last week my laptop at work decided to do a loooong windows update - and I completed this one that I have been working on for weeks. 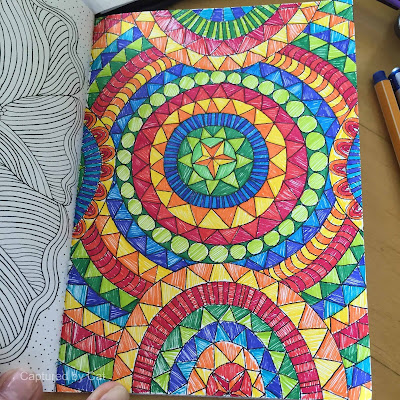 I have bought our Lego advent calendar for the year. After years of making one (which I still love - and have a look if you want to make something original - posts here , here and here) we had the Lego city one last year and the kids very peacefully took turns in opening the windows. See I feel it is too much money to buy one each and sharing is a great skill to have. So we do it this way. This year I pre ordered the Lego Star Wars one but the website where I ordered it sent me a notification that they at the end did not receive stock from Lego. So we went to our favorite toy shop  - and no Star Wars one to be found. I took showed them the Lego City one and the Lego Friends one - fully knowing A would love the friends one but the boys not. Well did my boys surprise me - C said they  had the City one last year that was mainly for the boys so surely we can have the Friends one this year. He gave his condition (he wants the bunny in it) and L gave his condition (he wants the hockey sticks in it) and that was it! I am hoping come December we will still have consensus on this. 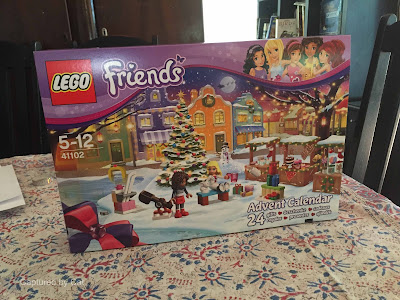 On Friday night we had the end of the year function of the Voortrekkers at Fort Schanskop. Lovely atmosphere and spectacular views from the top over Pretoria. I love that so many things are slowing down and ending off. A has started studying and doing exam preps. 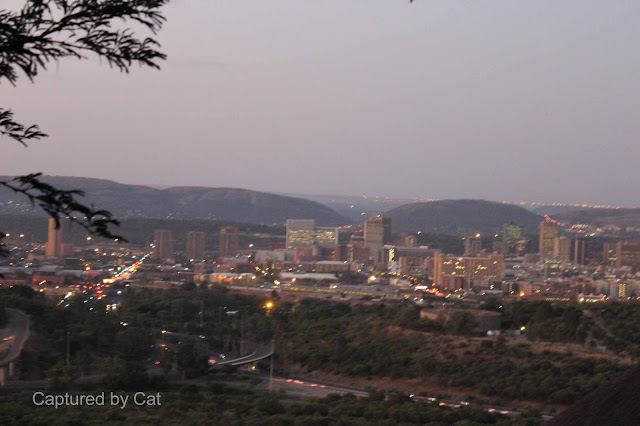 Leaving you with this spectacular view. 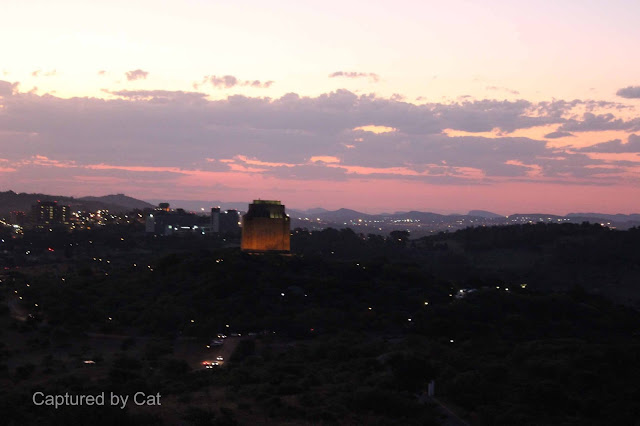 So whats happening around your corner of the world?

Oh and I forgot that we took in our Santa Shoeboxes - every year I am surprised at the joy the making of these bring to us all.
Posted by cat at 15:48

Email ThisBlogThis!Share to TwitterShare to FacebookShare to Pinterest
Labels: blah blah, Places to see things to do, weekend