For nature - and open spaces - and rain, rain , rain

I left on Friday to go camping with the kids and the Voortrekkers. This time I went along not to help with one of the groups but as official camp photographer and social media. Therefore I took photos of every group , walked kilometers between them and posted the pics on Facebook as every part of the weekend and day went along. The parents absolutely adored it as they had a few into what was happening as never before 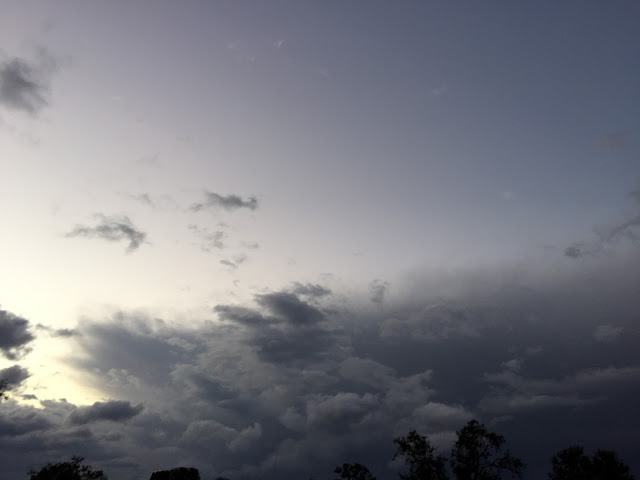 I have to say that it was absolutely great to do something I love the whole weekend - although the fact that it became hugely overcast early on Saturday resulting in rain and rain and more rain that made light and taking photos rather difficult at times. It also of course made camping with 195 primary school kids a lot more difficult. It was cold too - but trying to get little boys to wear jackets and shoes seem to be a bigger challenge that one may expect. It's a good thing the kids and most adults slept in rooms and not in tents although some of the adults did pitch tents and brought caravans.

I just love being a bit in nature, see past the city horizons and appreciating the beauty. Yes, it was still hard work (I also did what was needed at times - everything from first aid to helping a tiny bit in the kitchen) but it was fun. There were the most beautiful moments that nature showed us during the weekend - mostly I think thankful to the unpleasant weather. 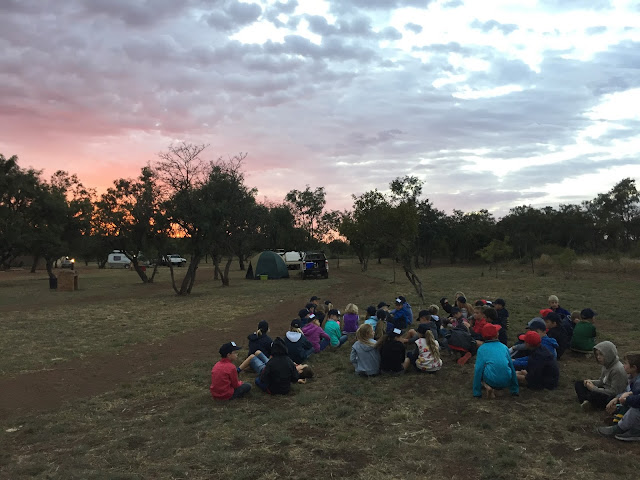 This was dawn on Saturday morning - cool and beautiful. 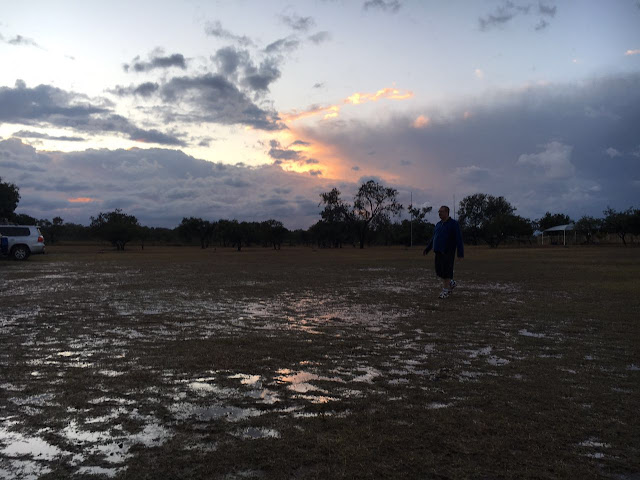 This was dawn on Sunday morning - really cold and it poured the rest of the day too - so much so that there was no formal closing of the camp due to heavy rain. 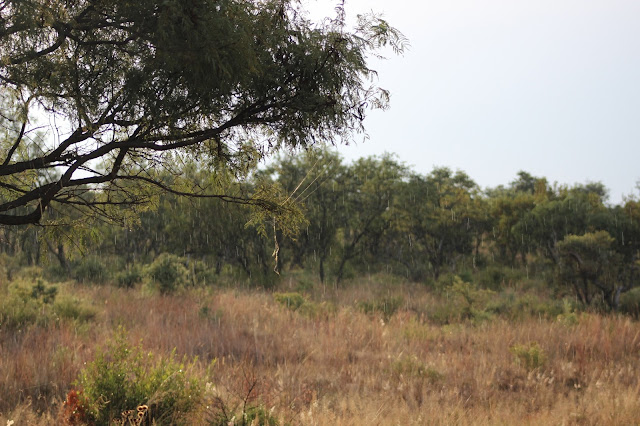 In between there were moments of brief sunshine and rain at the same time.

I love that I could spend time seeing my kids, sometimes from a distance between their friends. I have realized once again that A has the best of the pick as her friends, that C is very selective with who he spends his time with and that L adapts better than one assume he would.

I also love my favorite photo from the camp - from one of those sunshine/rain moments - just like life I guess. Gold after the rain. 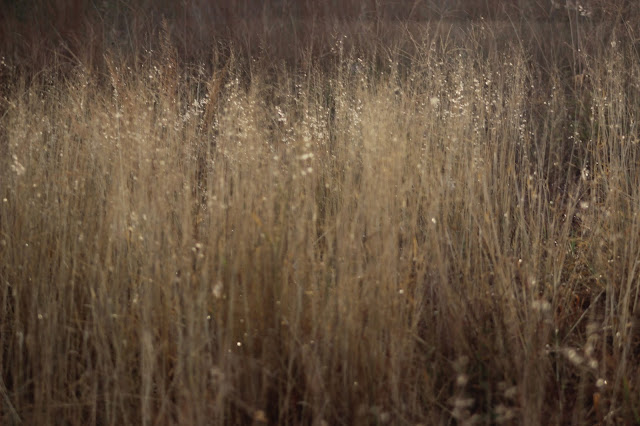