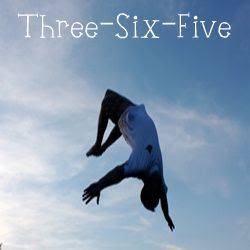 Hosted by Chris
It somehow feels like the pickings are pretty slim these days...
141/365:
21 May 2010:
She was Queen of the jungle for the day - she was the very first one in the Lion class to get to the top of the reward chart at school that morning. And she came for a visit to the office where she helped to change our office pet's water. 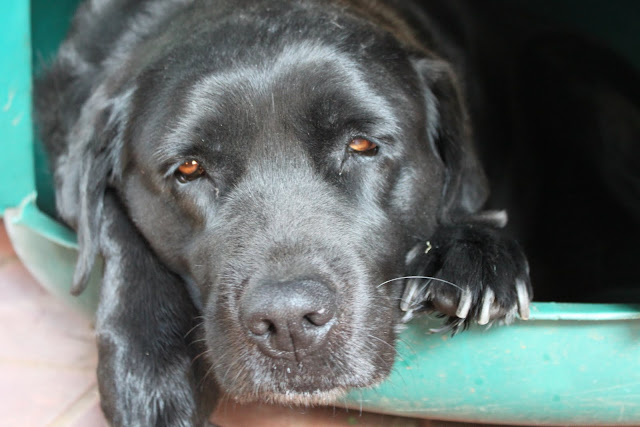 Do you own a black dg? Have you ever tried to photograph a black dog? It's difficult, I tell you. That's why this is my best picture of the week. Puppy B in her Igloo kennel. 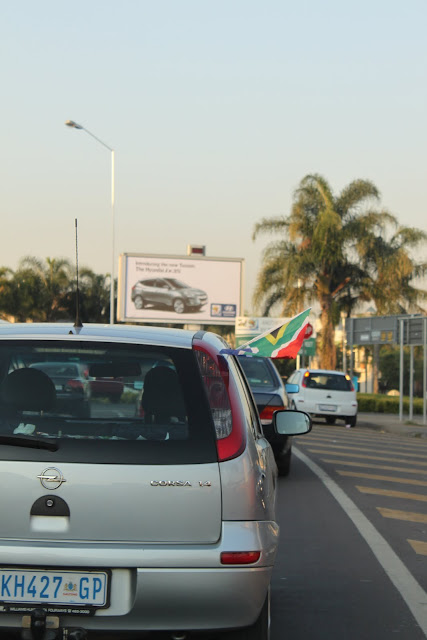 Not the very best of pictures, but reflecting the spirit around here right now - flags everywhere - on cars, on buildings, in streets. Just a few days to kick-off Soccer World cup 2010. 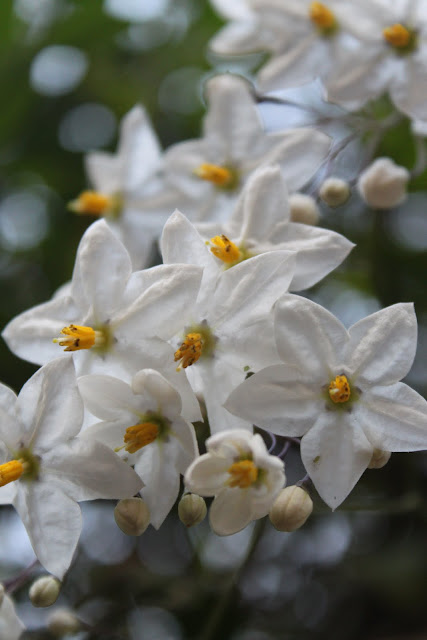 Ok, so here is the flower picture - these almost look as if made from wax. 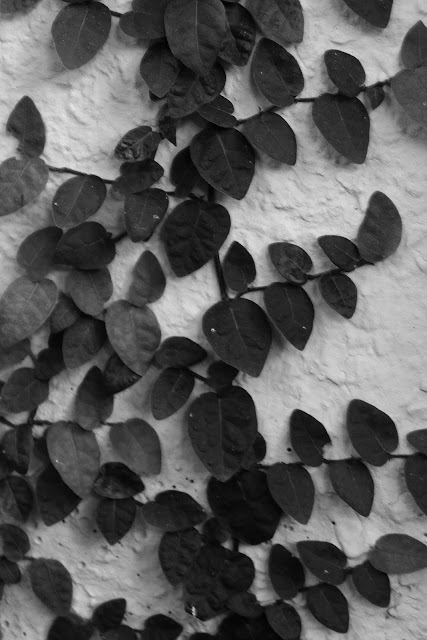 My flop for the week - I thought it would make a nice black and white pattern - not so. 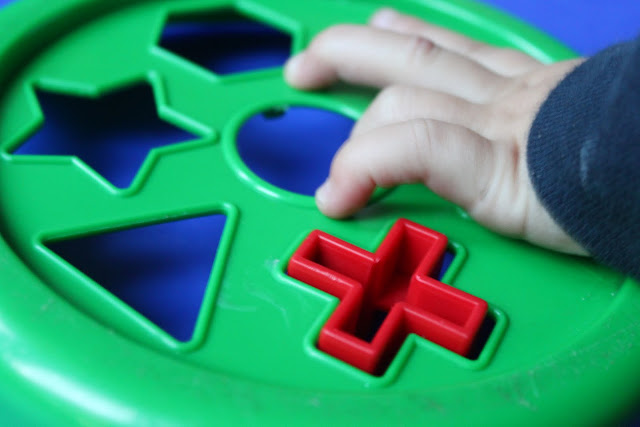 The red cross, and that sweet little man C hand.

Bonus picture for the week: 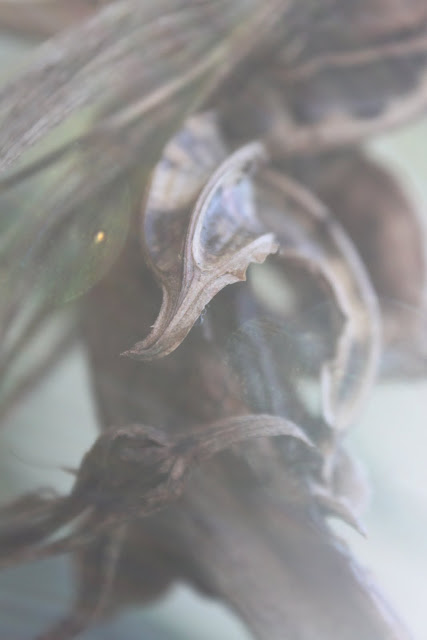 This is actually a "flop"  - I was taking some texture shots in the garden and this one got over exposed. But I think it loks great.
Posted by cat at 20:24