I guess we will always remember 5 December

as the day our icon died. As the world mourns the loss of a great man, I would rather dwell on the happy and on sharing what I did not get around to do in this very hectic time of the year. In the past few weeks....

We have been having hectic storms and hail  - really exceptional. 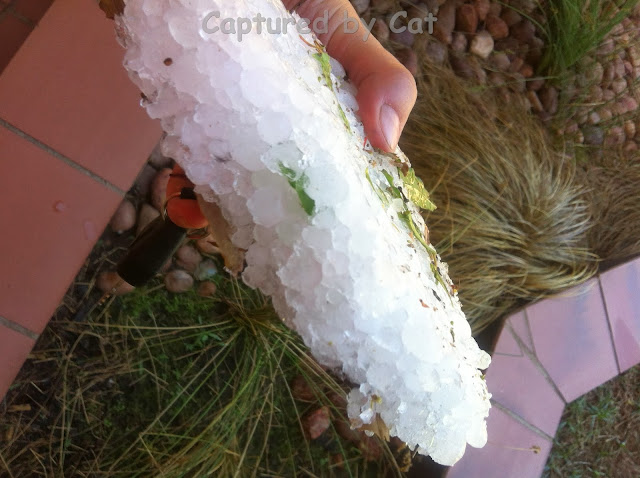 Mr L had his carols by candlelight with a  great storm brewing - it was special and a whole lot of food was collected for an under privileged nursery school.

The Princess had her prize giving and we were very proud of her achievements.

Mr C and Mr L took part in their first Judo tournament and Mr C surprised us by winning a silver while Mr L did well. Mr C also graded to his half yellow belt this week. We are very proud parents indeed. Photos of the two brothers going head to head


There was also the stables prize giving where not only the kids but also me got an award of some sort.

In between all this there were the last batch of birthday parties, class parties etc. And I turned another year older. The family had a good night out with pizza at Toni's and I spent a part of the afternoon with the kids (and A's BFF sister)

I also hosted the bookclub Christmas evening the evening before my birthday which was perfect as I celebrated with some girlfriends - we had great fun.

The Christmas tree was decorated with Rod Steward signing in the background and loud renditions of Christmas carols by the kids. 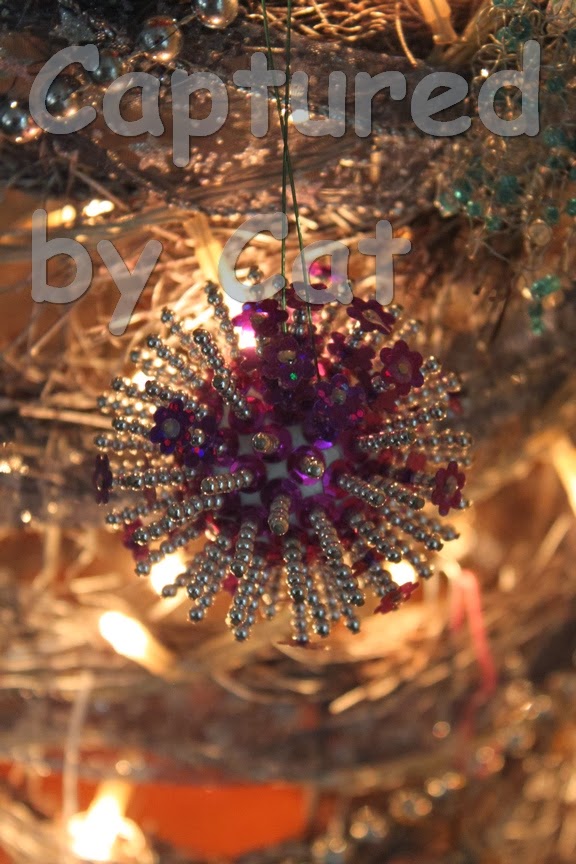 And with that I think a good general catch up was achieved.
Posted by cat at 14:44