The rubber band looms are all the rage in the school at the moment. Apparently it has been huge overseas for a while and the craze has ran its course. Here I thought we were last out of the blocks, but we're not. So much so that the Princess has sold a few bracelets. But the market is basically saturated unless you find something brand new to do with it, you have huge competition 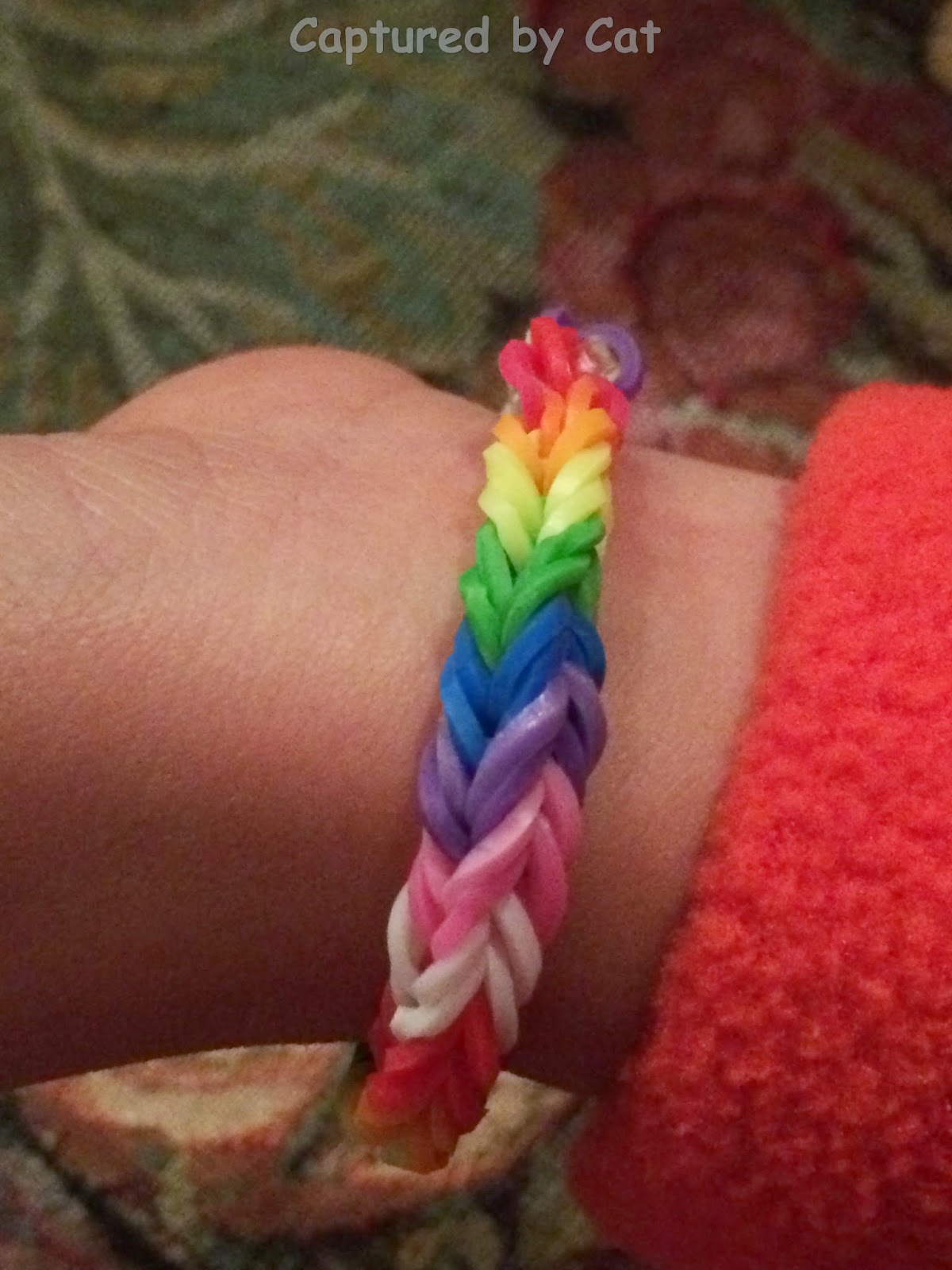 So she has been asking me to help her find something to sell. Clearly she has realized that by selling something at school she can have more disposable cash than the bit of tuck shop money we give her. I agreed and then set out to find something not available in the school and at least quality. With a bit of a search I found Afrikaans Fathers day badges - and really cute ones too. And then decided that I have to give the boys the opportunity to also make a bit of profit and I will assist them each on their own level. Of course the profit will be spent on Lego apparently. 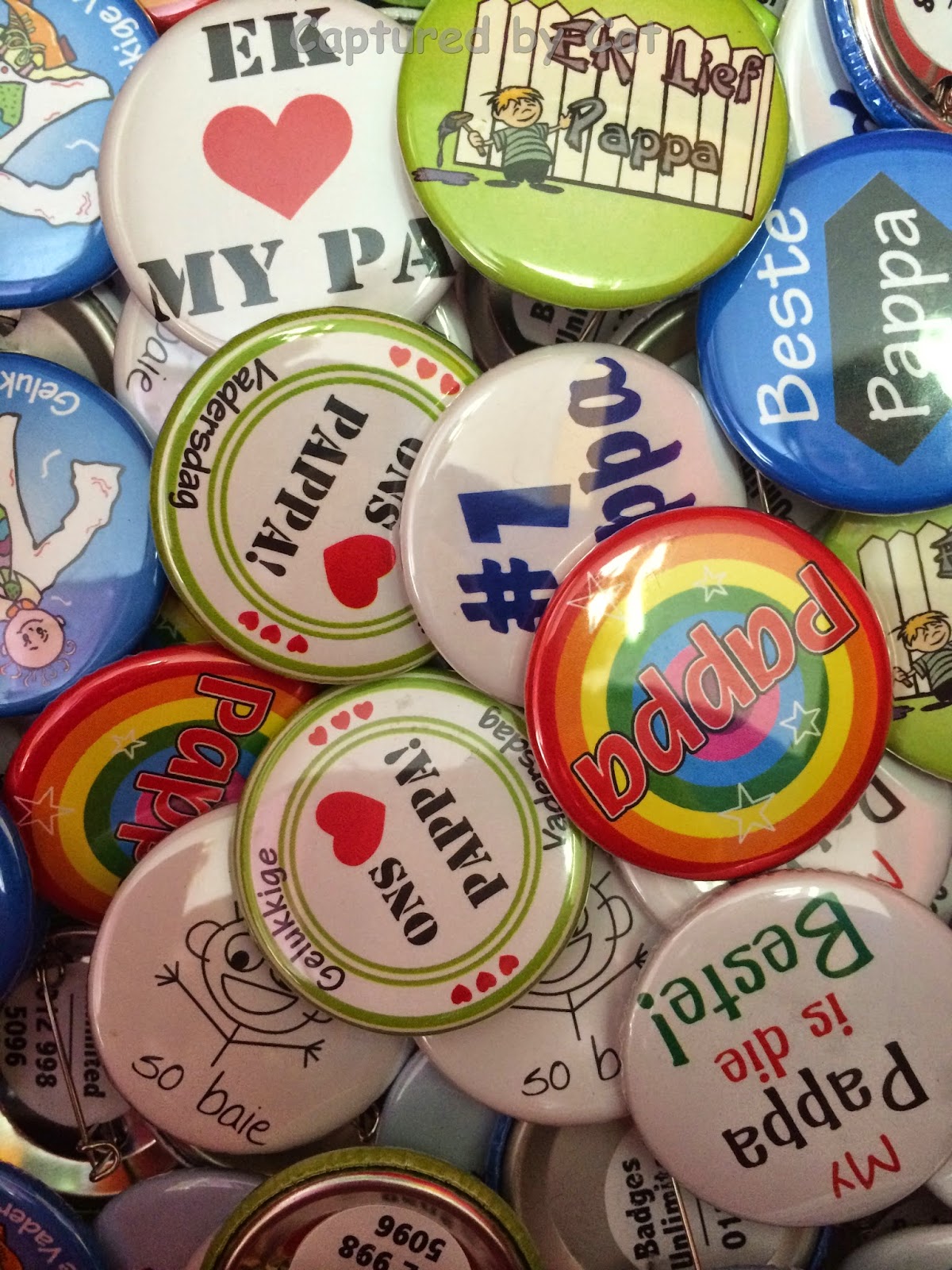 I picked up the badges on Monday and this morning Mr L in grade 0 had 6 left of his 33 to sell. I helped him by advertising on his class' Whattsapp group and his teacher has kindly offered to be the keeper of envelopes of money and badges being exchanged. We even had requests from other classes as the word spread.

Mr C has to sell on his own - I did advertise on his class' Whattsapp group but he has to sell them himself - work out the change etc. I pasted a table of number of badges and cost in the lid of his little box. He sold 11 by the end of his first day.

The Princess I sent in cold - let her do the marketing and sell. Yesterday she sold 4 - great as many kids did not have cash (the grade 3s can only go to the tuck shop on Fridays which is when most kids will have cash). She had plenty of kids that will come today with their R8 in hand as she very wisely decided not to sell without cash. And she can also sell at ballet this afternoon. I went the full length with her (and to some extend the boys too) I told her what each badge cost to buy and that they will have to refund me for my capital outlay, we talked about a fair price (the badge manufacturer gave me the guideline between R5 and R10) They agreed on R8 as it worked out on the profit they wanted and we thought it was a fair price.

We will see how this little experiment will run - many kids wanted badges for themselves and I can see us selling smiley face ones etc in future - things that are not seasonally related. I really do hope it runs well so as not to dampen the little spirits. The point is that I love that they thought like entrepreneurs - with no spurring by me, the school, or anyone else. A very useful, maybe even essential skill. In the process we are learning many other skills as well that I hope will come in handy.