Fun in and around Pretoria (and at home)

As many of you have read our December holiday has been anything but what we planned. In stead we spent it mostly at home - and a while without electricity too. I was not prepared for entertaining the kids for the holiday at home, but we did some great things - worth sharing I think.

We went to the movies - being on Discovery with the kids' movies for free (and limiting the snacks we buy) this is a very affordable outing for us. We saw all 4 of Ster Kinekor's kiddies movies this season. By far the kids' favorite was :

By far my favorite was: 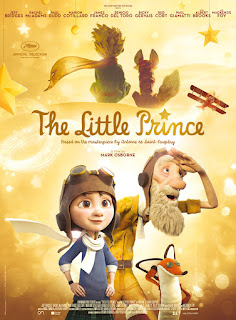 We spent a day at Zambibush. The venue has had some criticism after one slide broke and about overcrowding etc but we went after they imposed their bookings only rule and spent a lovely Friday there and never felt crowded or such. The kids had an absolute ball between the slides, lazy river and zipline into the water. I would definitely go there again but not sure if the weekend are too busy. 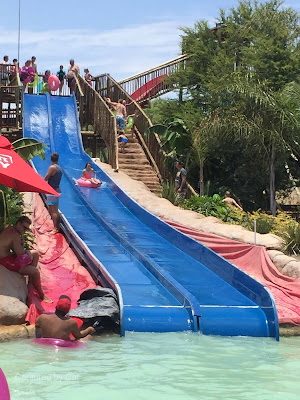 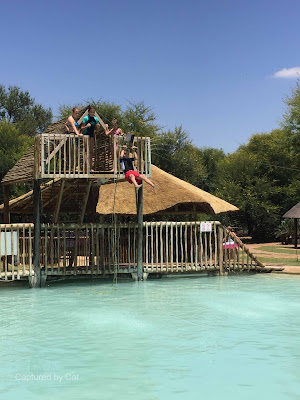 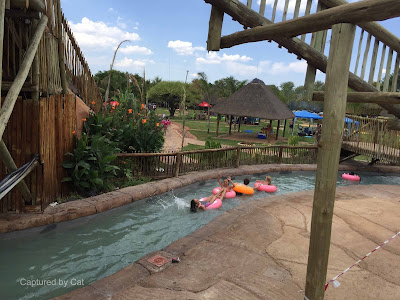 We played a lot of board games and cards - everything from Trump cards to Uno to Ludo and Chess. When the kids got Cluedo for Christmas it turned into many many Cluedo games. 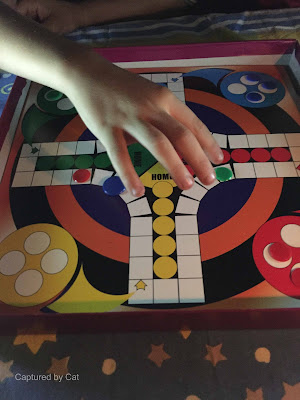 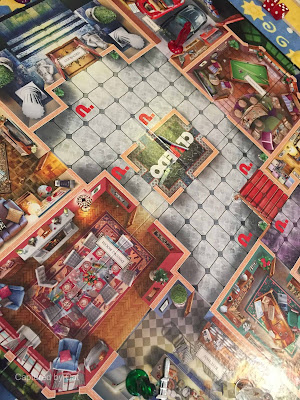 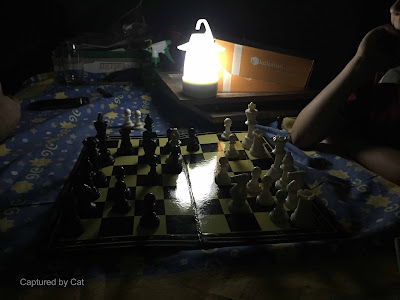 Our Lego friends Advent calendar was a huge hit and daily distraction. We also build lots and lots of other Lego creation - I think most time in the holidays were spent around Lego (as was most Christmas gifts) 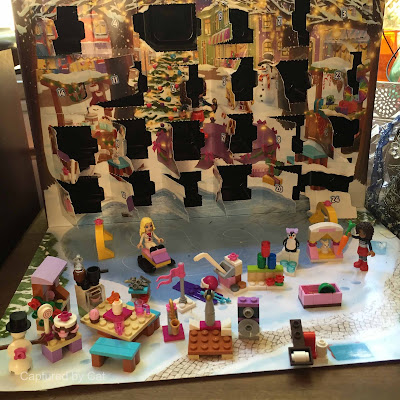 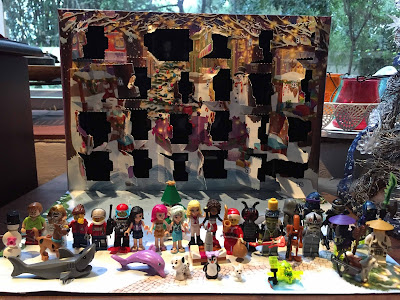 And a meetup of the advent calendar girls with all the other Lego figurines in the combined Christmas gifts.

The kids made lunch or snacks - like they wanted. 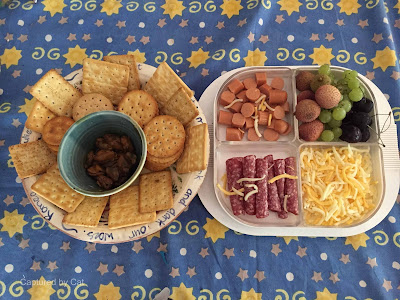 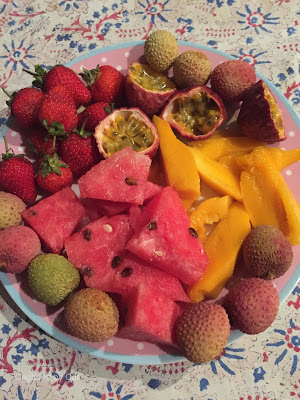 We did a bit of crafting - I forgot to take pictures of the completed projects but it was fun. 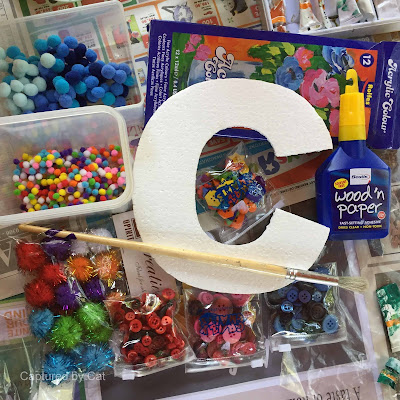 We tried to get the kids to read  - L read his first ever chapter book on his own, C read his first Roald Dahl in English on his own and A read and read (she is a bit of an addict like me). I am not quite sure of her final count but it must be well over 15 books. 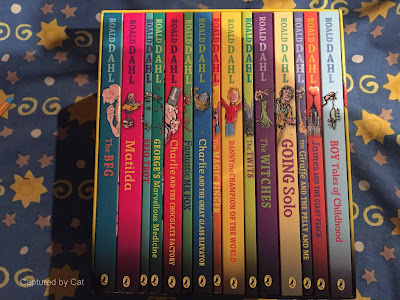 I bought the Rolad Dahl collection as a family gift. A has read through half of them this holiday - re reading many she has read before in Afrikaans. C has just started and L can not wait to start. 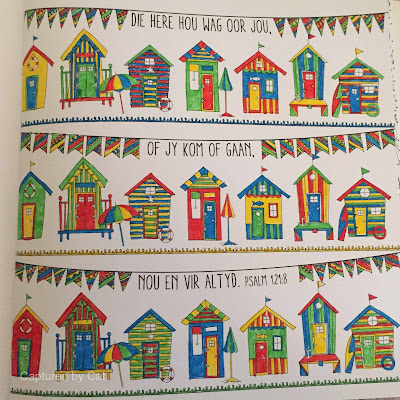 We build a 1000 piece puzzle - well I build most but the kids helped a lot. 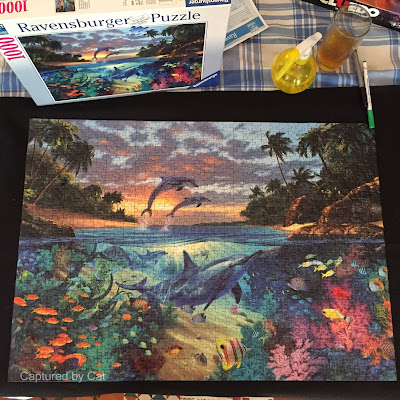 We went to Acrobranch - what a lot of fun! The kids all adored it and with friends in tow it was huge fun. 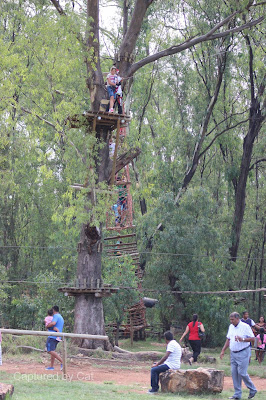 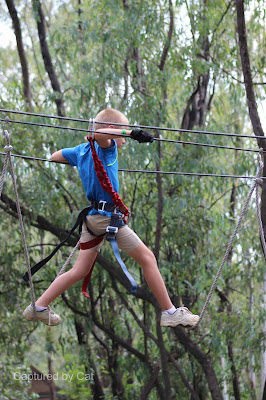 We went to Monte Casino and saw Swan Lake on ice with the Imperial Ice stars. Not only did we enjoy the absolutely wonderful breath taking performance, but the kids have also never been to Monte Casino and was quite taken by the little artificial bit of Italy. 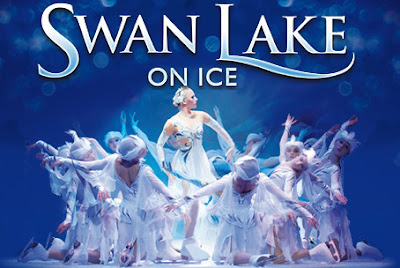 And of course, being high summer we swam - as much as possible. (and painted funky nail colours for the girls). 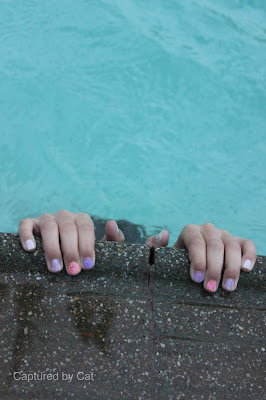 We made the best of the situation and really enjoyed all of it.

Email ThisBlogThis!Share to TwitterShare to FacebookShare to Pinterest
Labels: holiday, Places to see things to do, staycation