I rubbed shoulders with some celebs last night 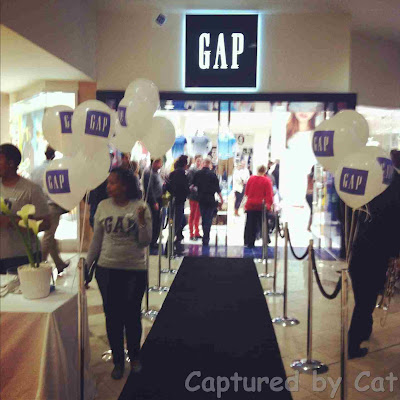 I attended the opening of Pretoria's GAP store last night in Brooklyn Mall- only the 3rd in the country. Fashionistas were already asking to be let in the morning, but at 4:30 last night the doors opened to feature Christina Storm, Loui Fish and several others, being filmed by Fashion TV no less. The store is absolutely beautiful and the clothes, well, just stunning. I love that the girl range goes from 4 to 15 in the same beautiful florals etc. The GAP baby stuff is just breathtaking and I am incredibly happy that I have no babies to buy for because it will be so hard to resist.


As we left the store we were met by waiters with wonderful trays of awesome sweetness - macaroons, baby red velvet cupcakes, mini brownies and fruit. 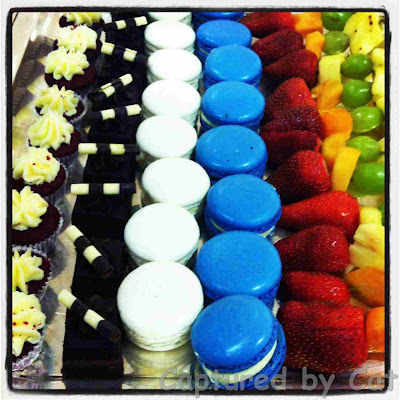 Ah, and then there was the goody bag and my very own GAP T shirt, fragrance samples and a 20% off voucher until end August so I guess I will have to go shopping some time. 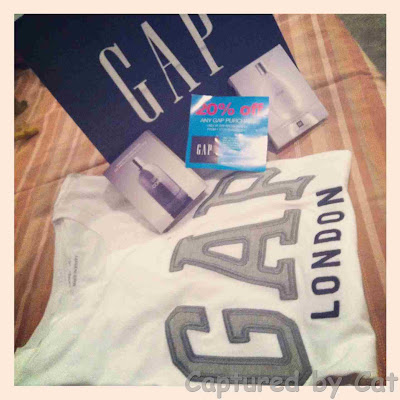 Email ThisBlogThis!Share to TwitterShare to FacebookShare to Pinterest
Labels: places to see-things to do, pretoria, retail