I seem to be writing a lot about growing up and independence these days. I guess it is just a reflection of the phase we are in with the kids, especially with the Princess who as the oldest child is always the one to push for new frontiers. As is the usual way it goes in families. 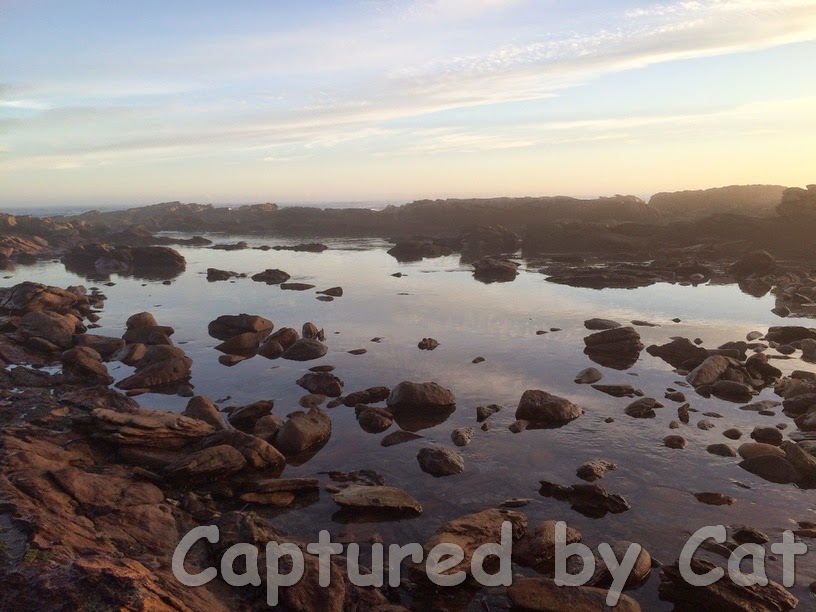 In the beginning of the Easter holidays she left for her first 5 day camp (4 nights) with the Voortrekkers. The longest she has even been away from us before was for two nights.  So this was a huge jump in independence, possibly more for us than for her. Gosh we missed her and worried about her but we all made it through fine and it was great to have her back with us on the Sunday.

I am so proud of how she handled it - she did the "Vasbyt" badge - basically a fitness and endurance specialty that involved a 2,4 km jog, uphill running, push ups, sit ups, climbing ropes and flagpoles, 5km hike etc. and did it with guts and determination. Only 5 of the girls in their group did it - the other 12 did the First Aid badge. Some of the boys even opted out and did the First Aid. I did not realize that it was a big deal if they made it but only the group that did this badge received a special medal for completing it and it apparently has a bit of a brag factor if you have that badge on display on your uniform.

The lesson I guess is that we need to slowly let go - the kids handle this way better than we do. But it's hard! It's a piece of our heart being sent to cope with herself on her own for 5 days. To dig deep and to push through on her own. But the payback came in self confidence - about her abilities to cope and cope on her own. About being able to do things she maybe did not think she could. About finishing very well in that 2,4 km run - ahead of most girls and realizing that maybe she can run after all even if a 100m is not her thing. About trying her best on her own - without our immediate support. And that, I guess is what growing up is all about.
Posted by cat at 13:30

Email ThisBlogThis!Share to TwitterShare to FacebookShare to Pinterest
Labels: A, growing up, milestones, proud mommy moments