A relaxing breakfast with old friends. 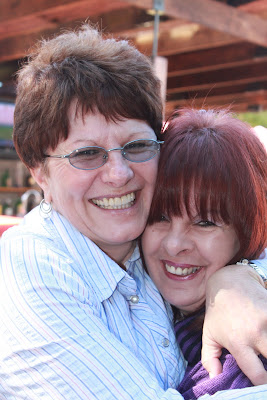 I haven't seen these two in months - during which they both became grannies twice. Elize on the left's son had a little girl in September and her daughter a little boy in March. Linda became granny of twins on the 22nd of December but sadly the little girl passed away 2 days later. The little boy came home a month ago after 122 days in the NICU. It was great talking and catching up.