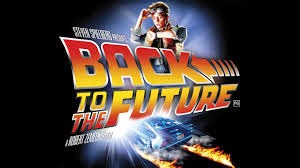 In an attempt to introduce the kids to something more than Frozen we are delving into the family movies of the 80's. ET was well received so we moved on the the Back to the Future movies. My do the kids enjoy these.

Tuesday afternoon on our way to swimming A suddenly pipes up with "Mom, if you could do time travel, where would you most like to go to?" I asked for a bit of time to think and she immediately asked "Do you know where I would like to go?". I had a ready answer for that one - Egypt at the time of Cleopatrs. She has long had a fascination with both Cleopatra and Egyptology. "No! she said. I would like to go back to the Renaissance and model for Leonardo da Vinci" It turns out she actually would like to be Mona Lisa!

So I asked C and L where they would like to go to. C went between the time of the Incas, seeing the first plane fly and riding with the cowboys when the West was won. He at last settled on the tiem of the Dinosaurs - he would love to know if what we think we know about them is actually true.

L had no hesitation - he would have liked to be Jesus' friend. I love that. And I love the little debates this all stirred up.

I have to add that a lot of this is possibly due to a new book I saw in CNA and immediately bought. It is wonderful encyclopedia type history book that shows every timeframe briefly up until 2012. It even features the Royal weddings of that year. 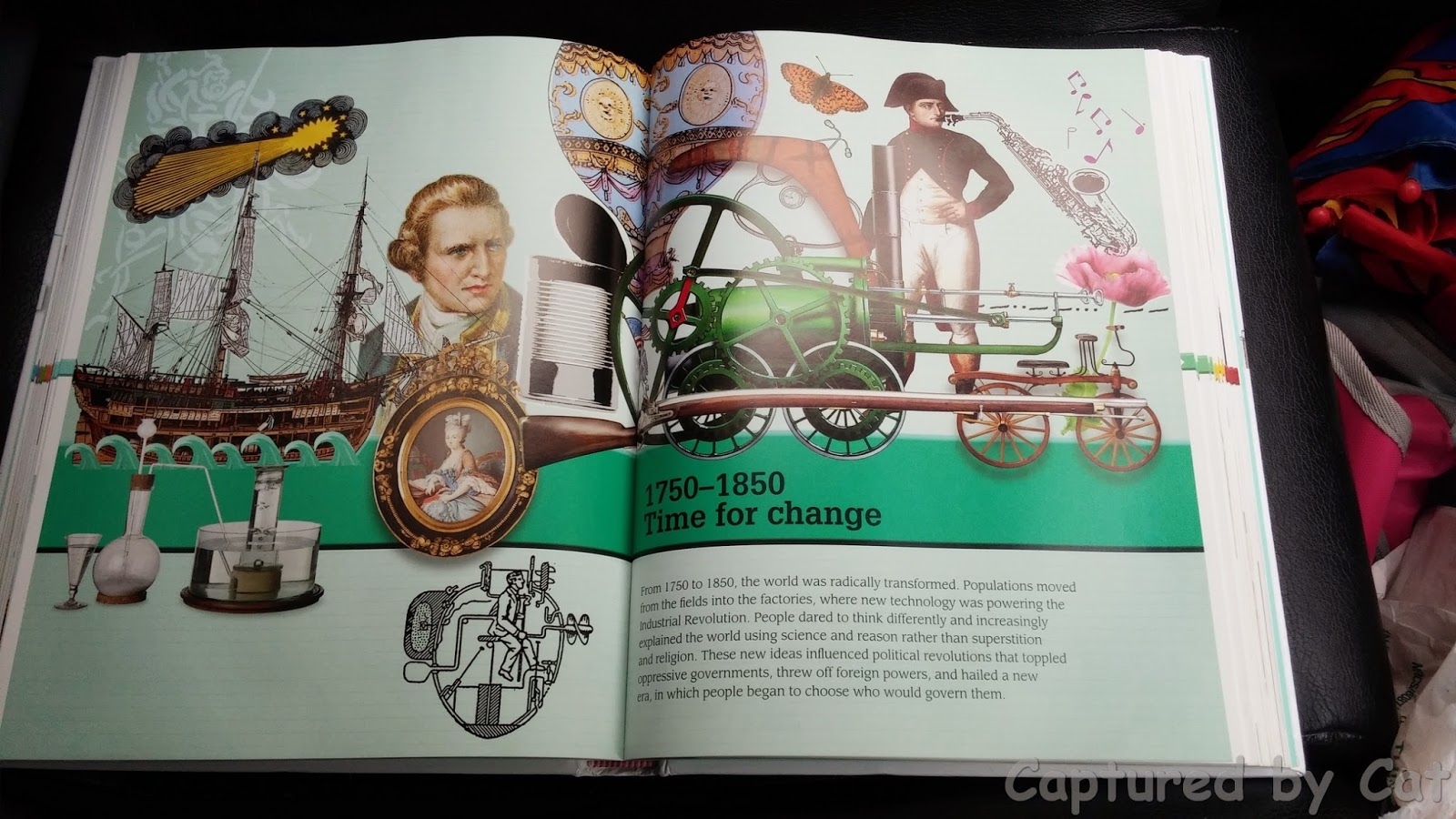 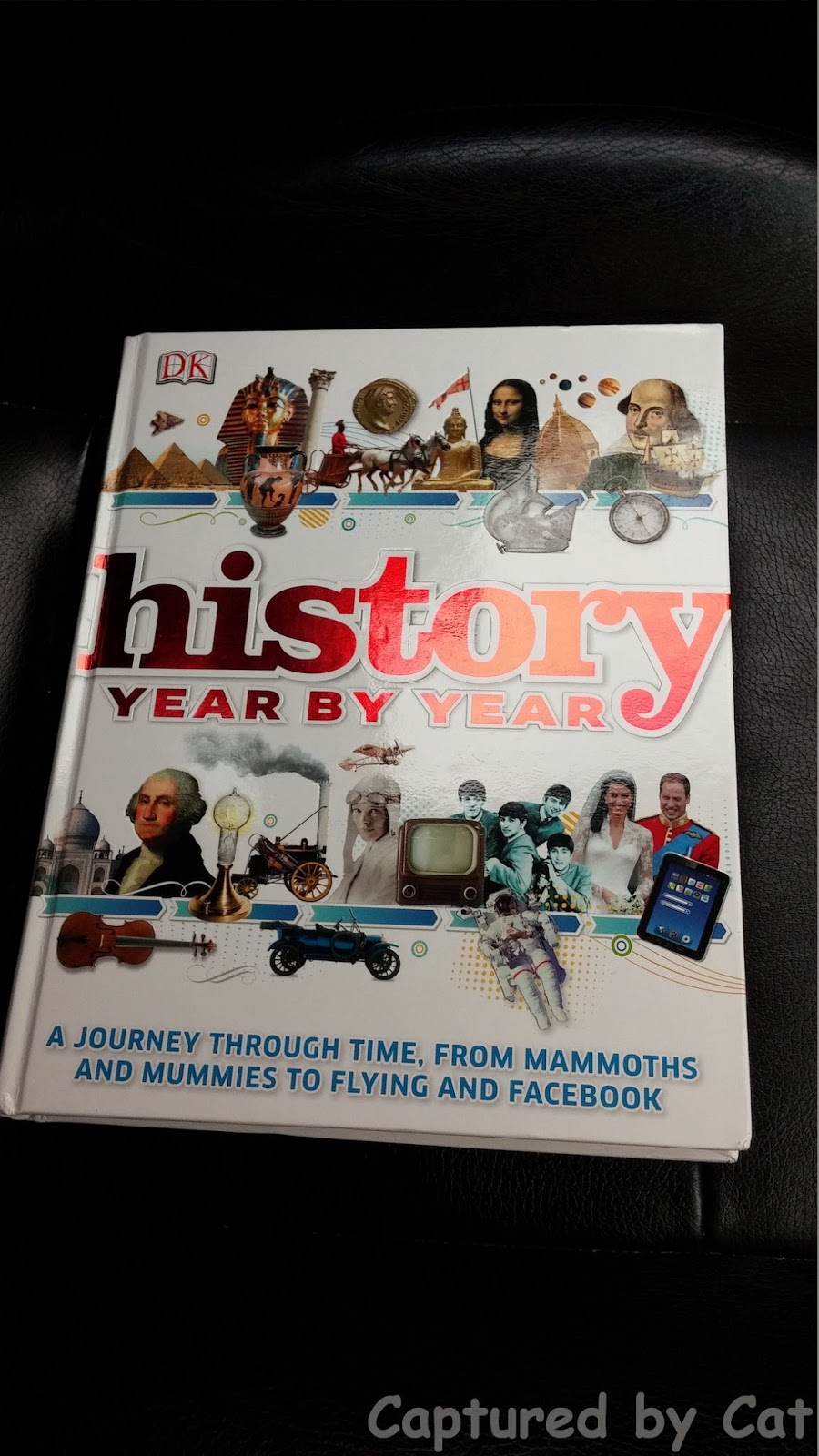 This book has had the kids totally fascinated, entranced and has caused more than its good share of fights as to whom has the right to mainly read in it every day. It also means that I had to brush up a bit on my history and art history - both subjects I have always loved. 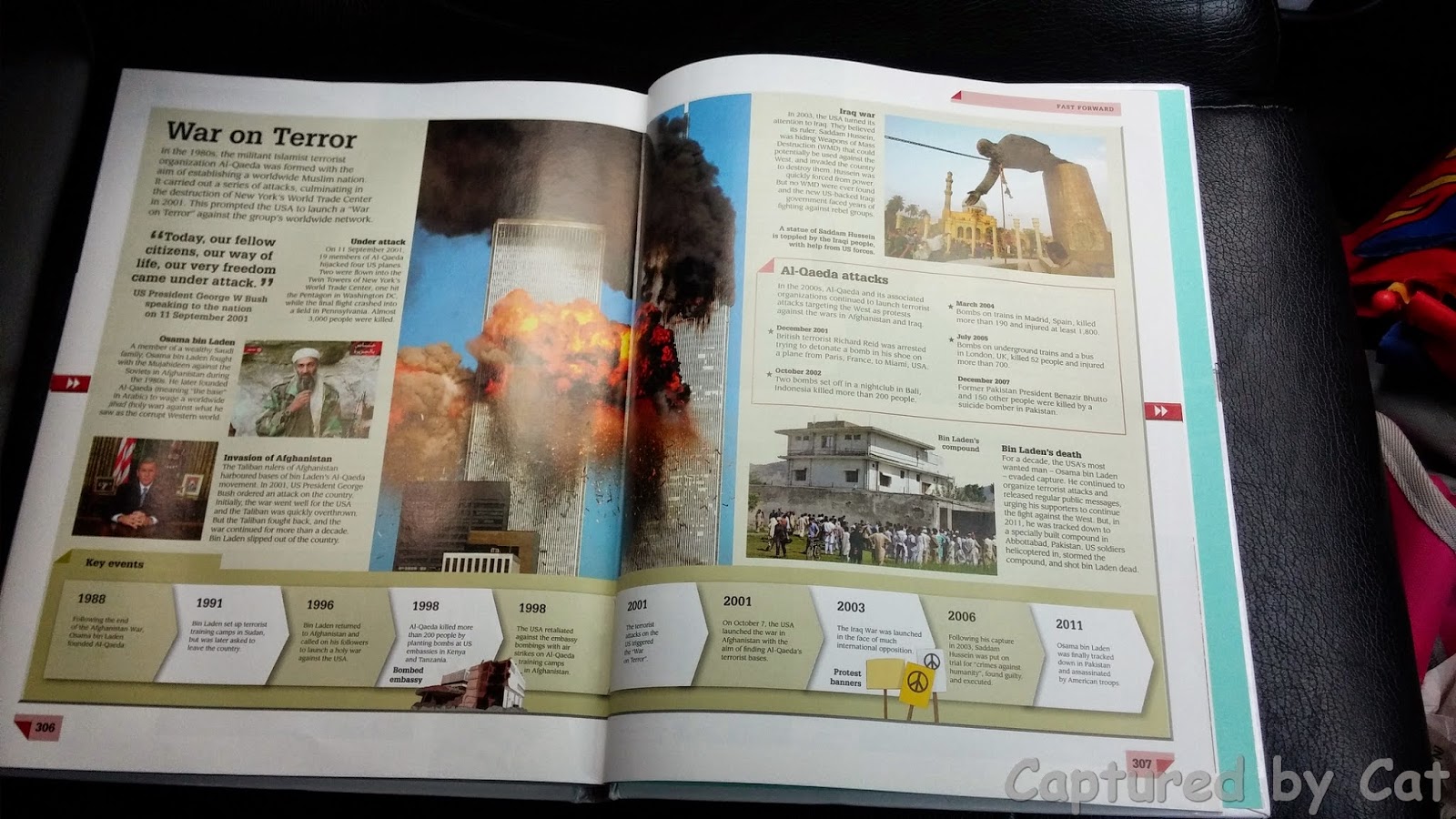 Btw - I chose to go to the time just before the turn of the century in Paris - the time of the Impressionists and Post Impressionists. I would love to meet Renoir, Toulouse-Loutrec, Gauguin, Manet and mostly Vincent van Gogh. Below is Starry Night - my favorite painting of all time. And who remembers the Don Maclean song? 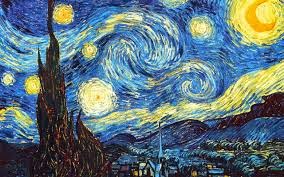 Email ThisBlogThis!Share to TwitterShare to FacebookShare to Pinterest
Labels: blah blah, the things we talk about